How it all started

During 2018 Magnus Högfeldt contacted Andreas Wickberg about an idea surrounding African citizens wanting to play on sports online. The issue is simple the payment loop for the continent is far outside whats normal and reimbursing a potential win is hard.

Andreas Wickberg was quick to mention he was already working on a similar issue but towards China and how Chinese tourists had been finding a lot of obstacles paying for themselves in the western loop. Many westerners back in 2018 had heard and felt the issue first hand but in the other direction. It had been hard using your visa/mastercard inside China.

GPE - Global Payment Enabler, after hours of trying to figure out what we was. We found another organisation using the GPE as a "thing". So that was the project name at hand. After a few months, maybe more then a few. Plusius AB, a Swedish company was to be used as a Payment Institute. It was no longer just a project it was a company.

With Wiccons personnel at Plusius disposal, experience from Youcal who was already a financial institute and VND's hunt for business cases we quickly learned what the clients wanted and what the market was missing at the same time as we worked up an entire new kind of Financial Institute Application. Plusius had to divide the institute into 3 platforms and a consumer product to even get close to what we was trying to achieve.

By the end of 2019 with the help of Wiccon Invests Chinese investor Andreas and Magnus had face to face meetings with Alipay in Hangzhou and Shanghai, bringing a working demo of an app for payment and POS systems on top of a financial flow that would greatly benefit both organisations. 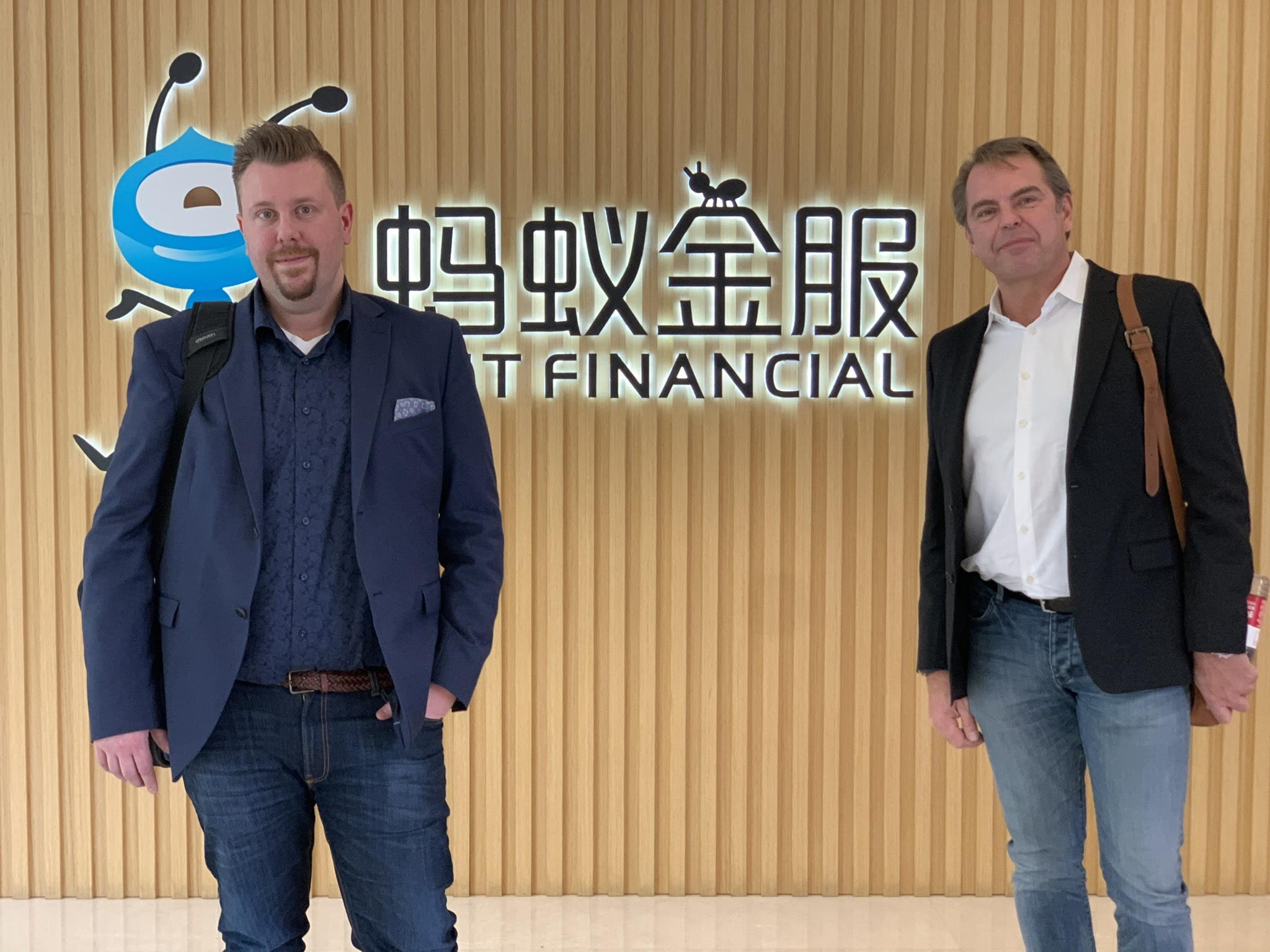 One might ask what Alipay would want to do with a startup or how something small can help something big but it is all in the details to come.

On this journey from November 2019 Plusius started by raising capital and had Jonas Alsen from JADE Invest in Shanghai join our ranks, and shortly after join the board of directors for Plusius. The work with a Financial Institute and the systems necessary to conduct this level of business held on to February 2021 when a financial License was acquired!

From meet and greet to Financial Institute in less then 2 years! 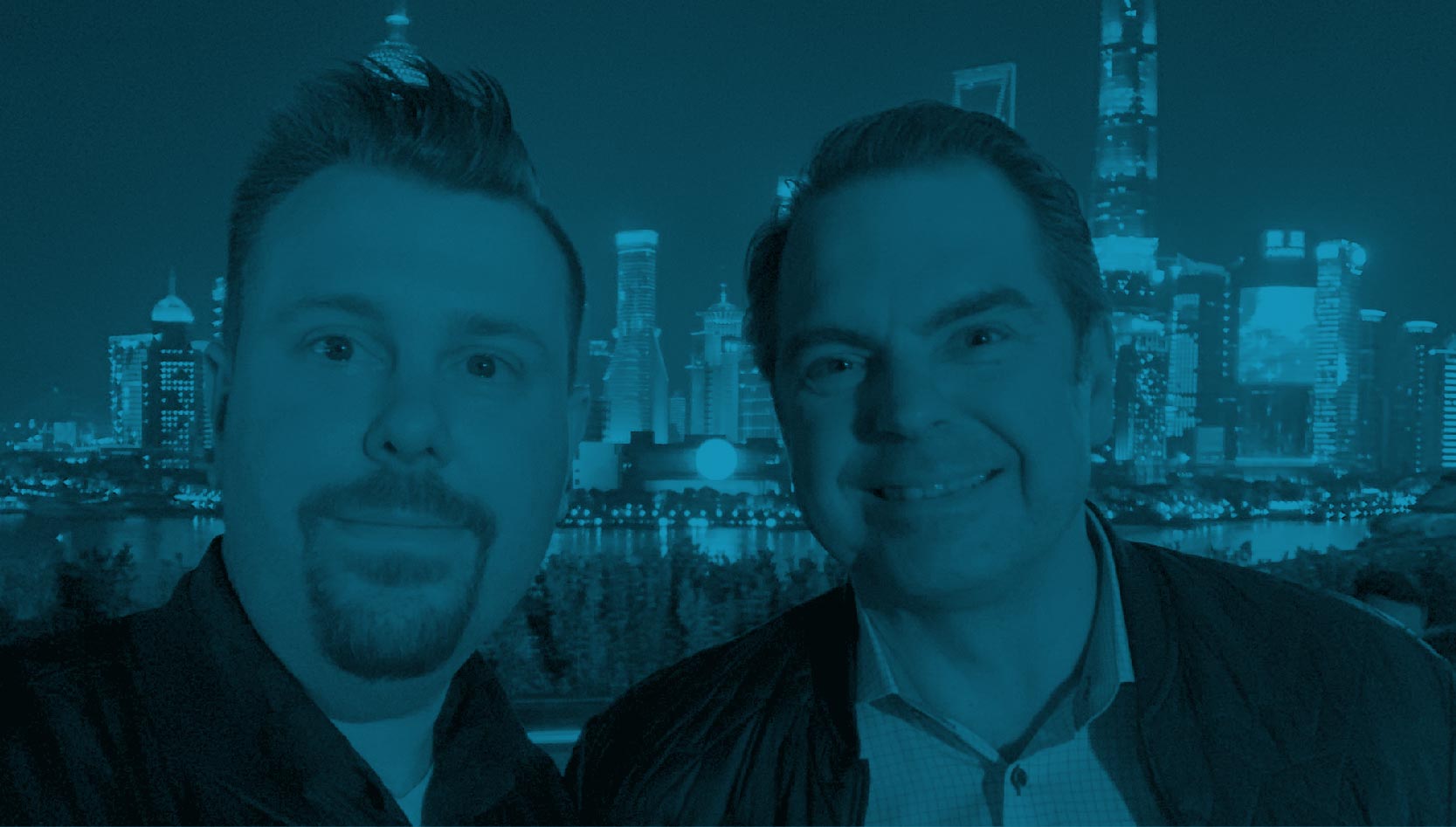